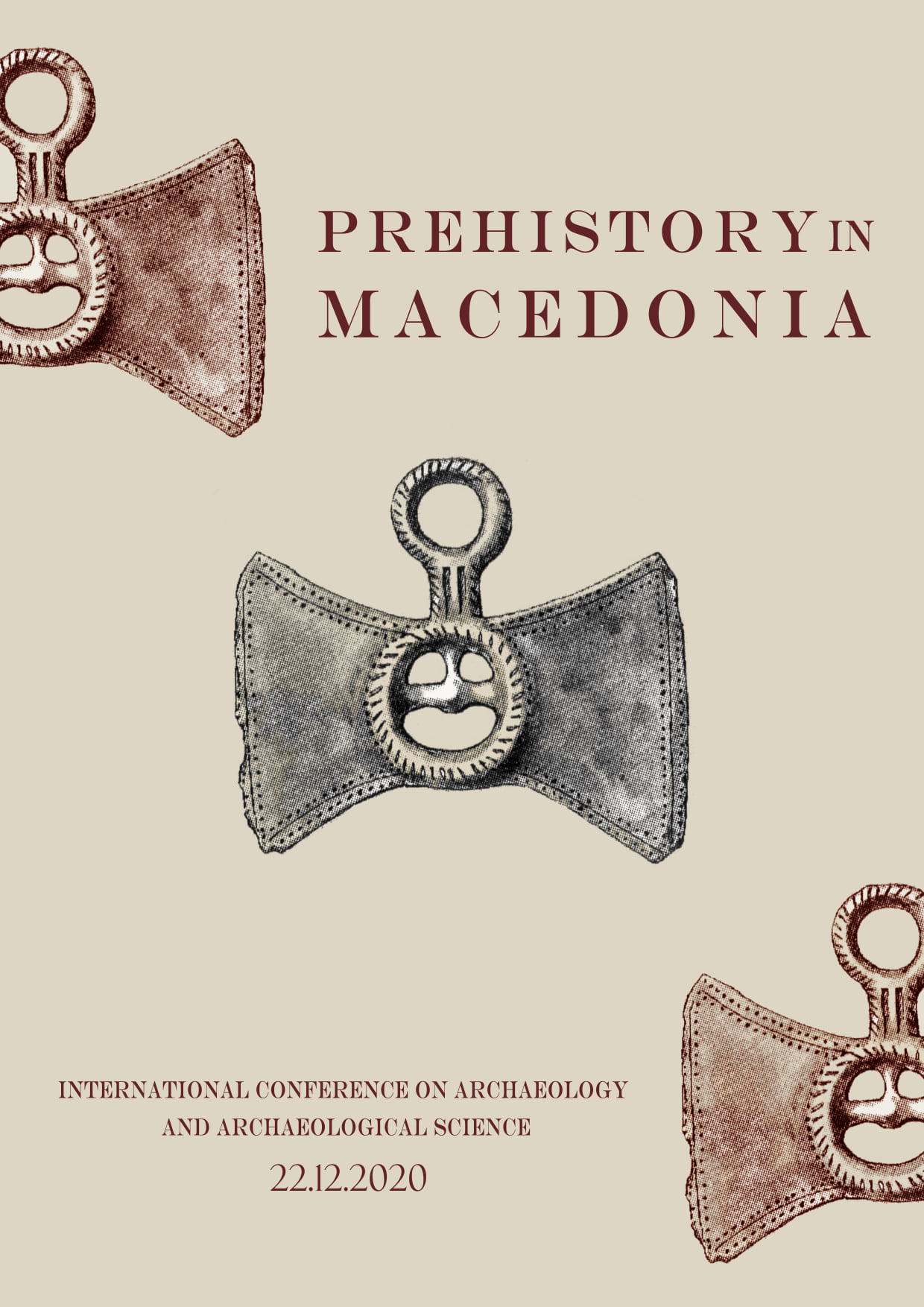 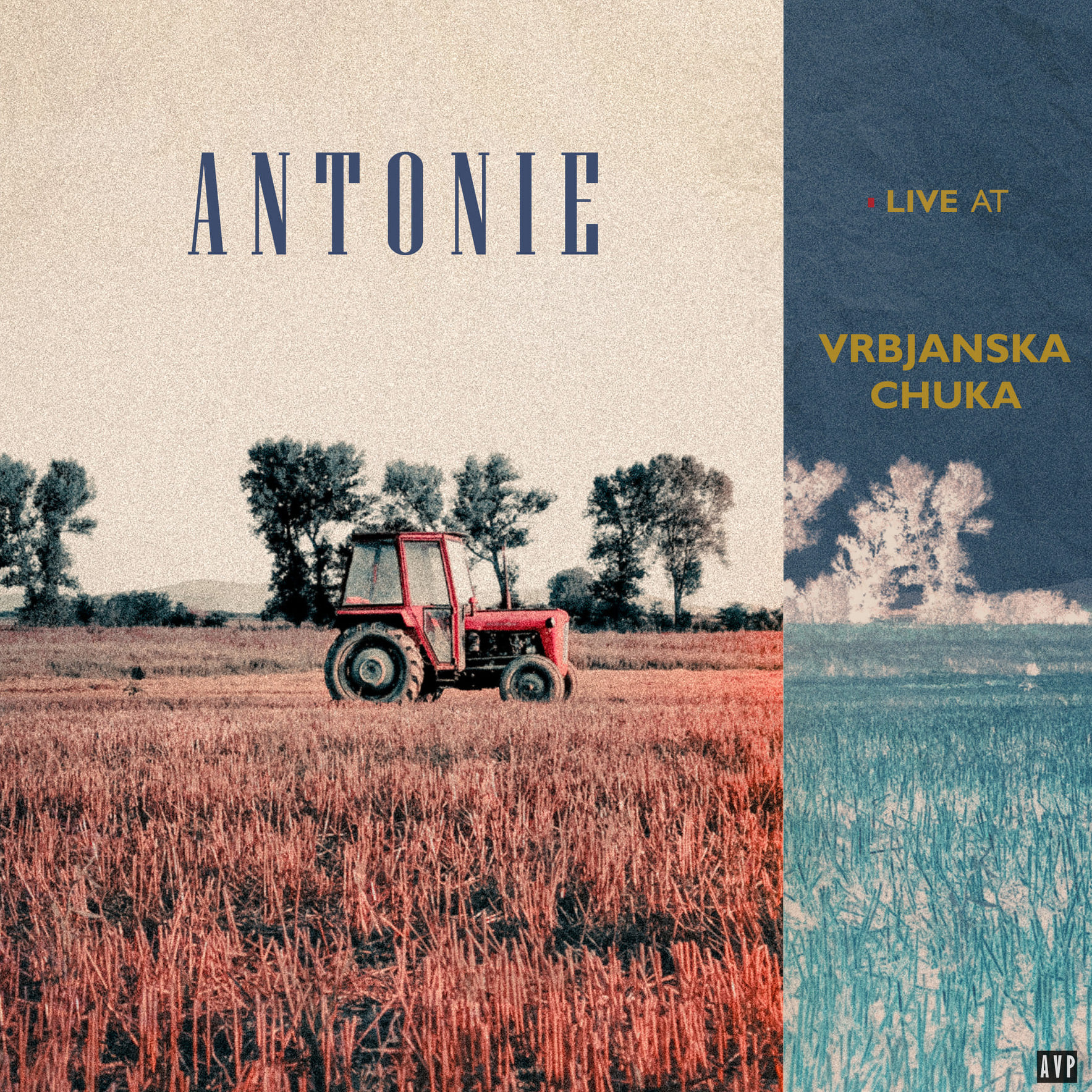 Concert of Antonie at Vrbjanska Chuka

Antonie, one of the few Macedonian solo vibraphonists, will have a concert with...

“The Neolithic in Macedonia” Conference 2019

It is with great pleasure that we invite you to the “Neolithic in Macedonia” Conference that will take place... 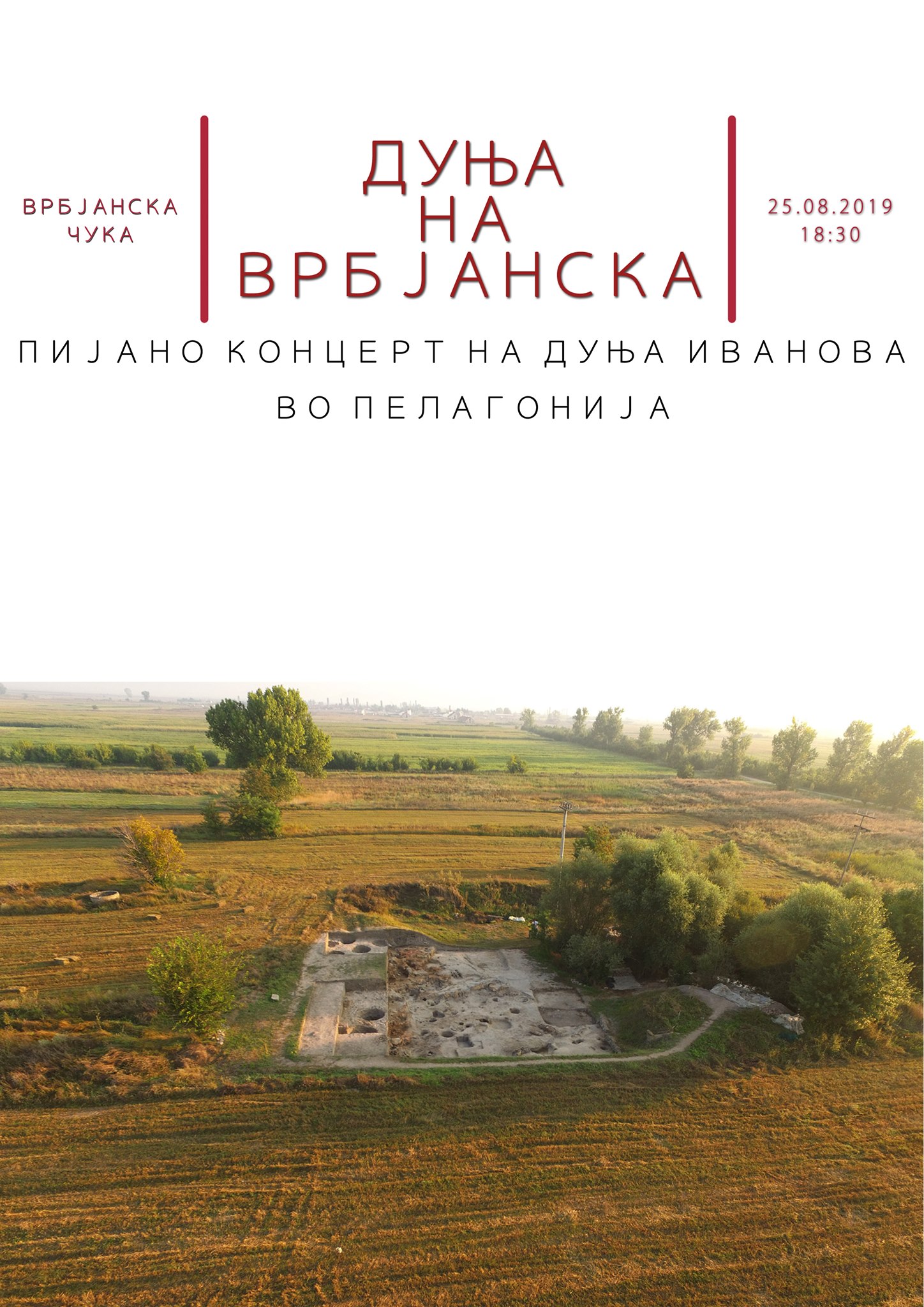 Macedonian pianist Dunja Ivanova will have a concert at Vrbjanska Chuka in Pelagonia ... 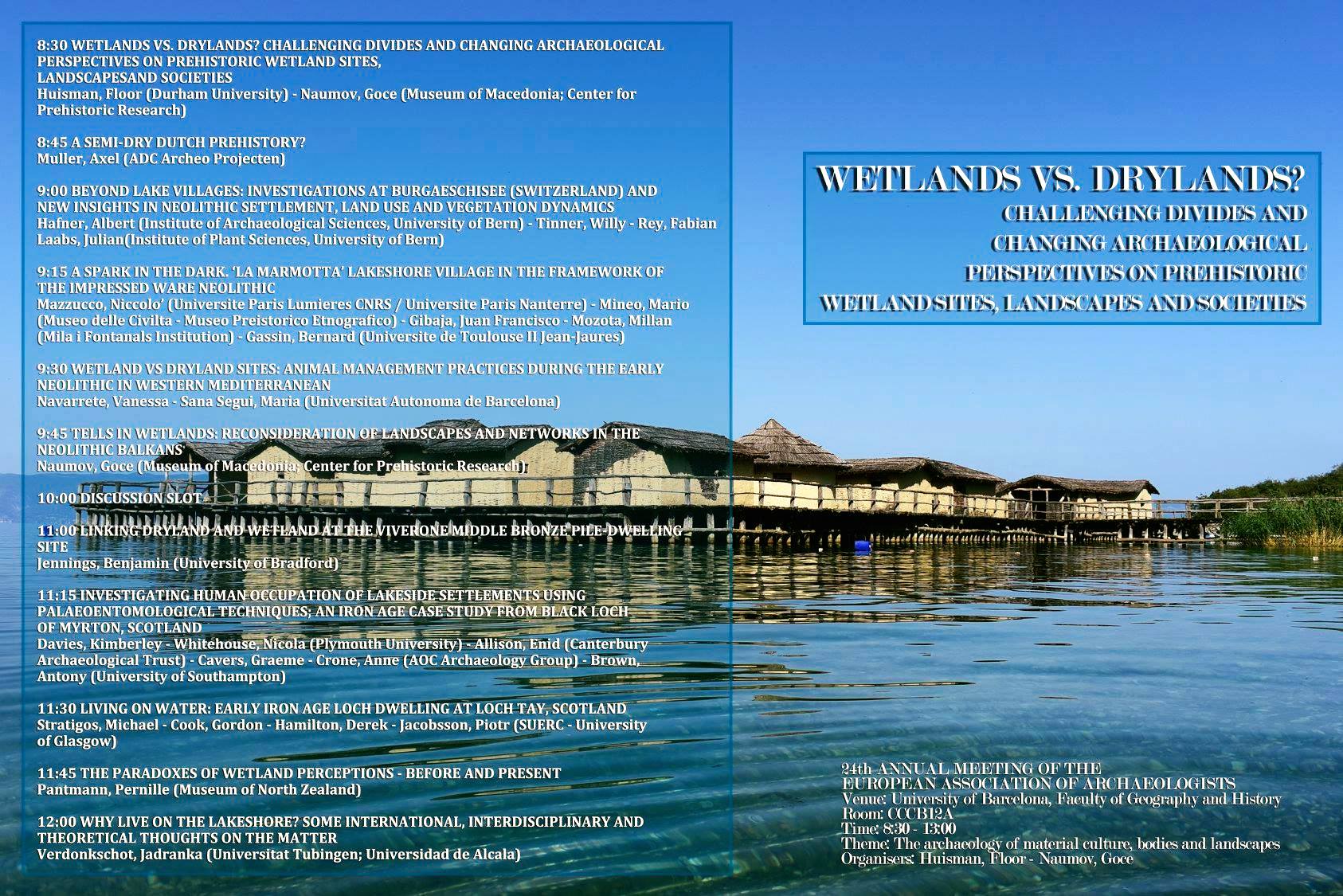 Last week in Barcelona, the European Association of Archaeologists held its 24th meeting. There, together... Visit of the ambassador of Switzerland in Macedonia

During our research of the pile-dwelling settlement Ploča-Mićov Grad on Lake Ohrid... 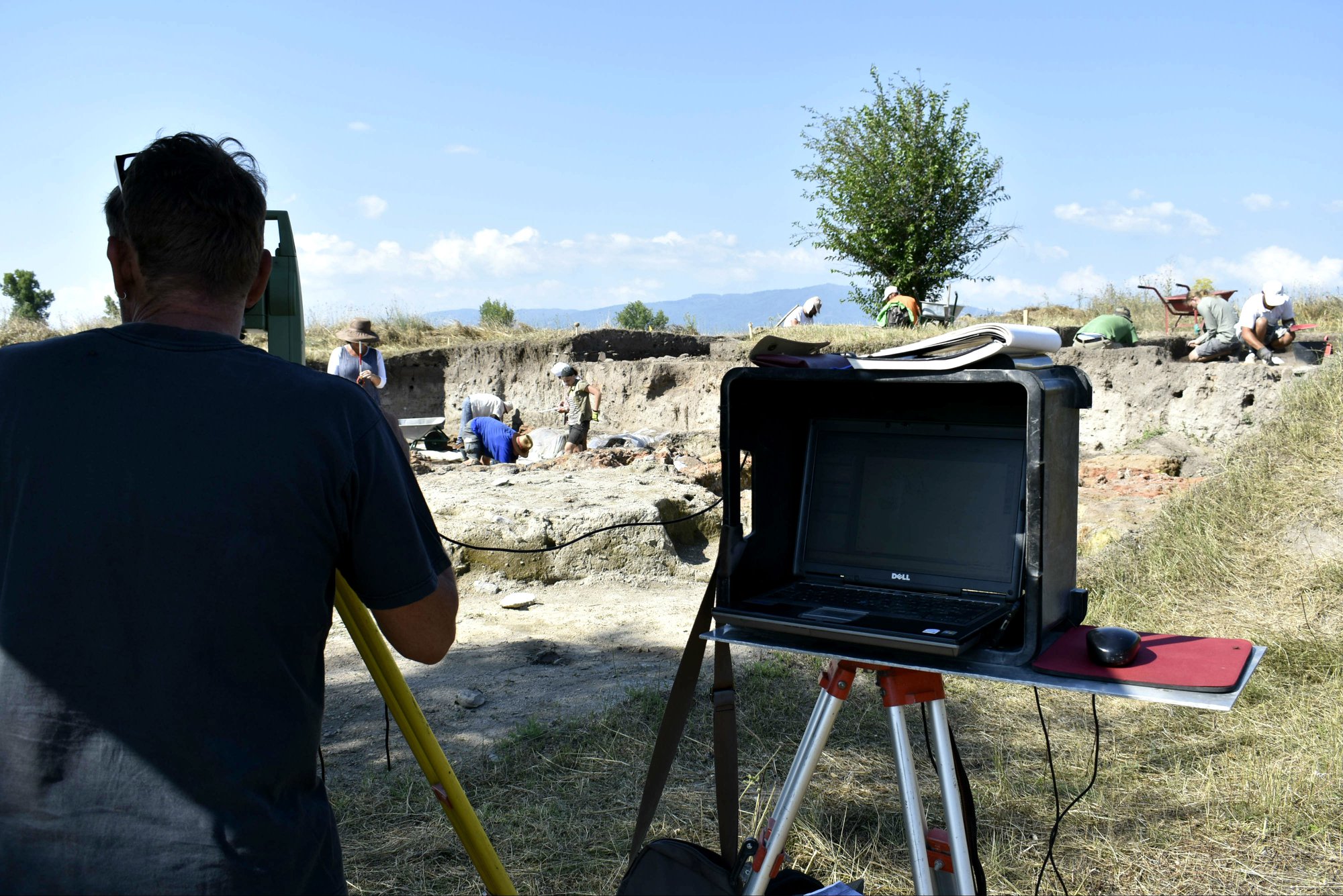 We are approaching the finish of this year’s investigations of Vrbjanska Čuka in... 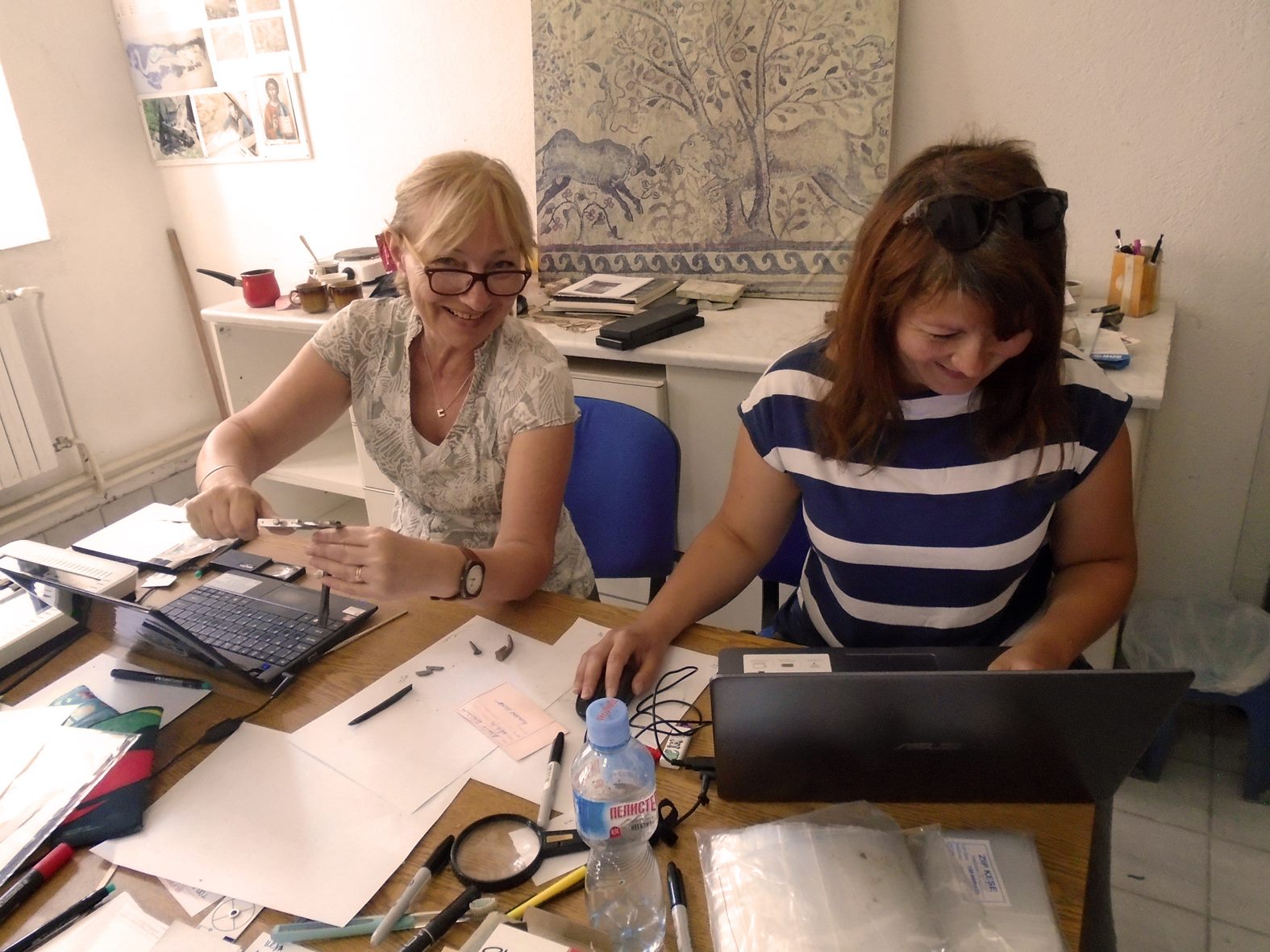 Visit from Vesna Dimitrijević and Ivana Živaljević, zooarchaeologists from the University of Belgrade and the BioSense Institute

The past couple of weeks we hosted Vesna Dimitrijević and Ivana Živaljević... 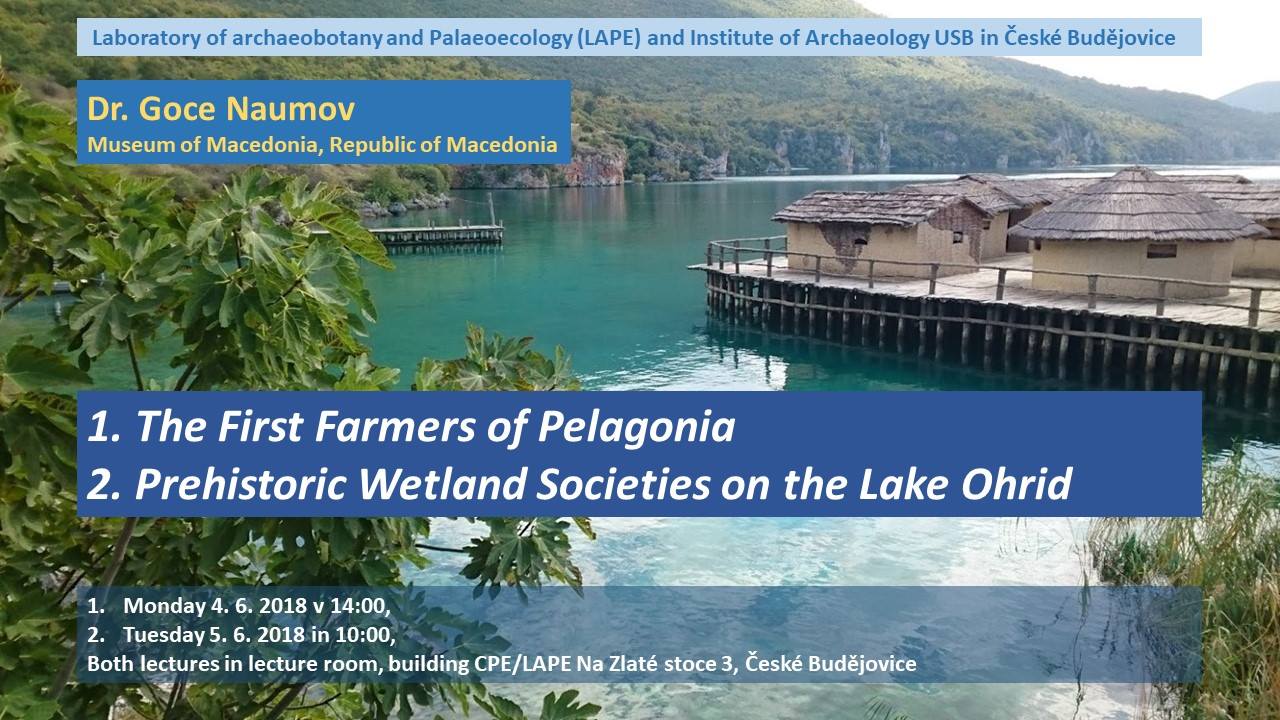 Lectures and meetings in Italy, Czech Republic and Serbia

These past couple of weeks we held lectures and meetings in several... 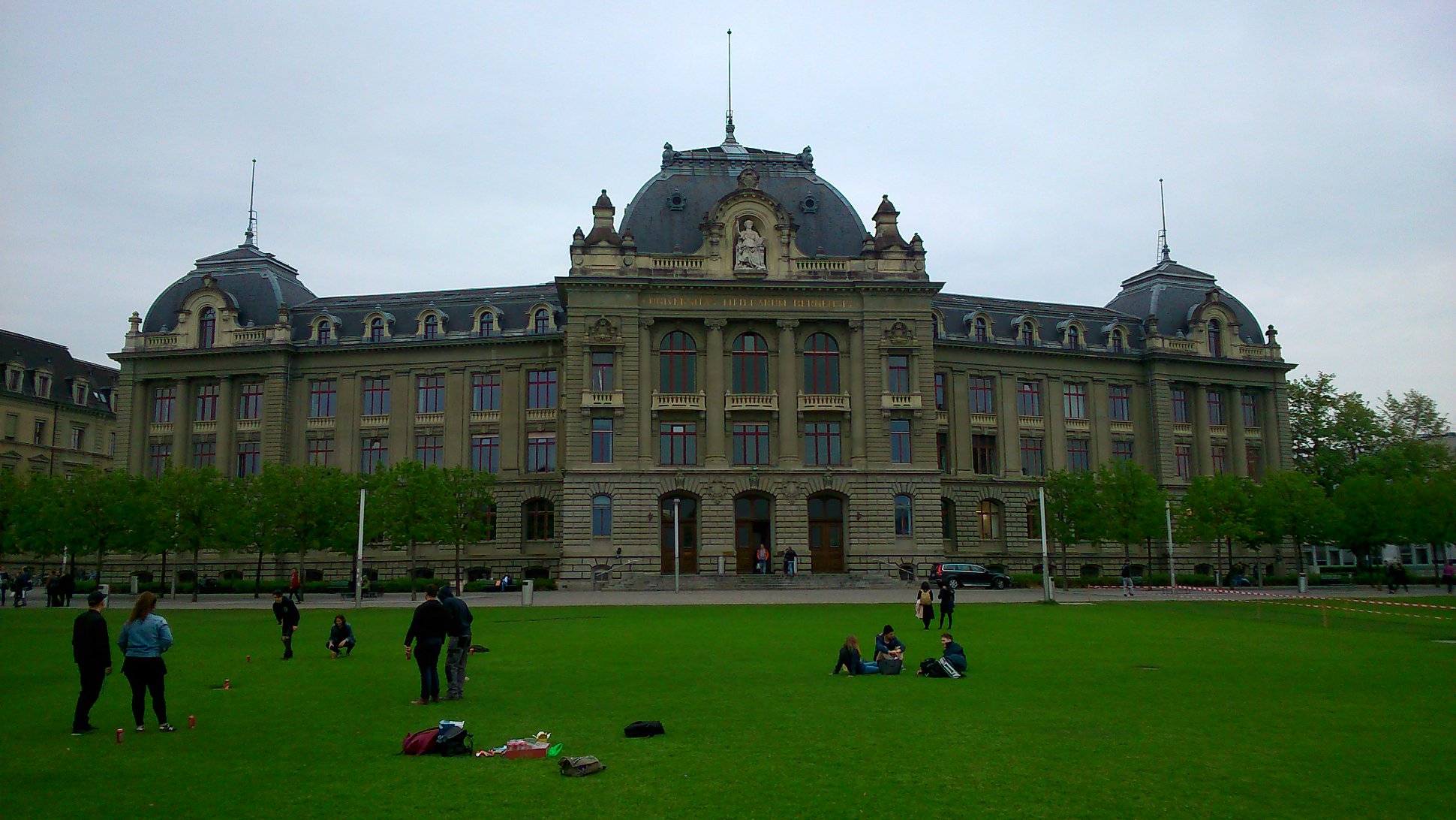 Last week CPR members attended a conference at the University of Bern... 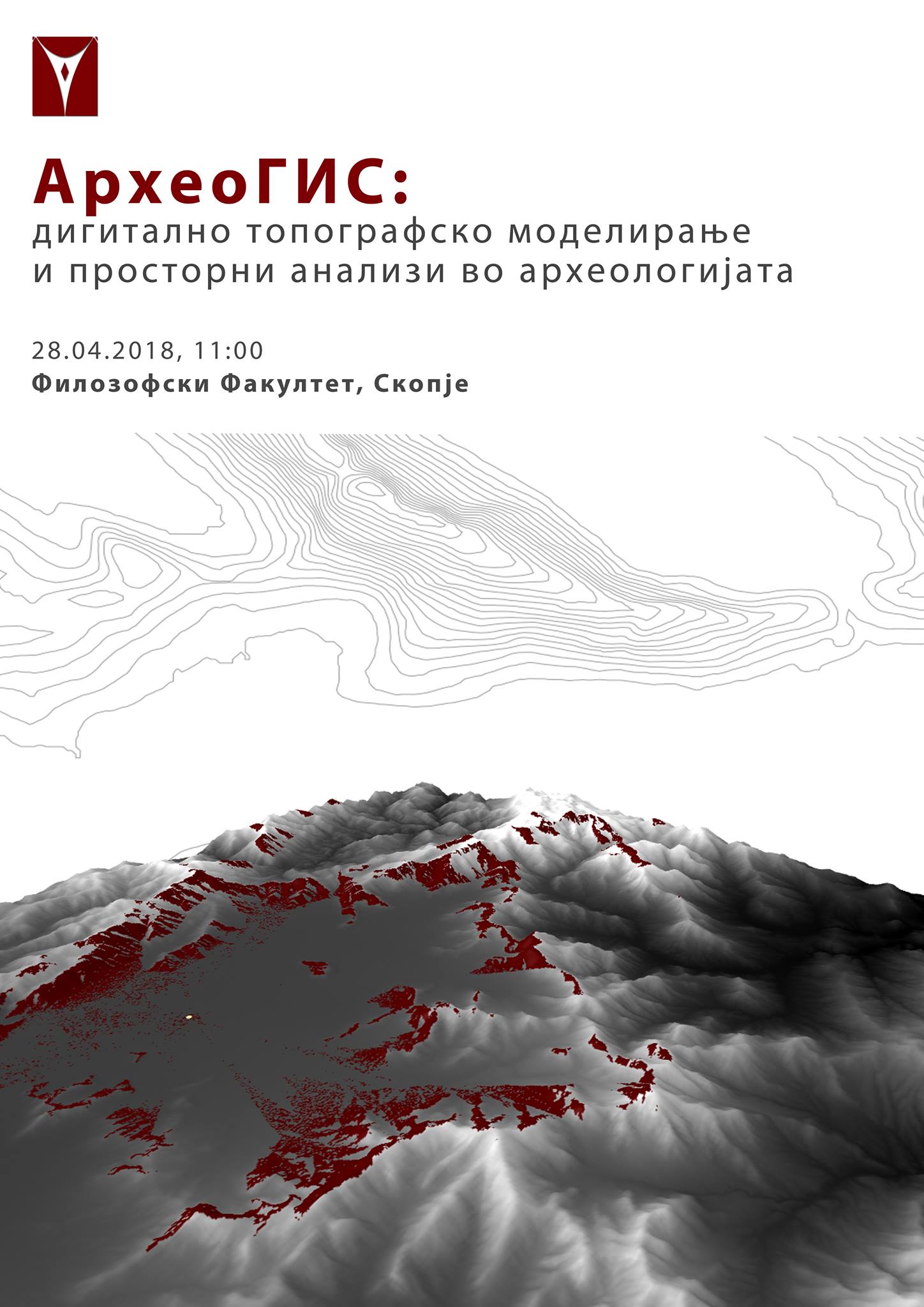 The Center for Prehistoric Research has the pleasure of inviting all archaeology students... 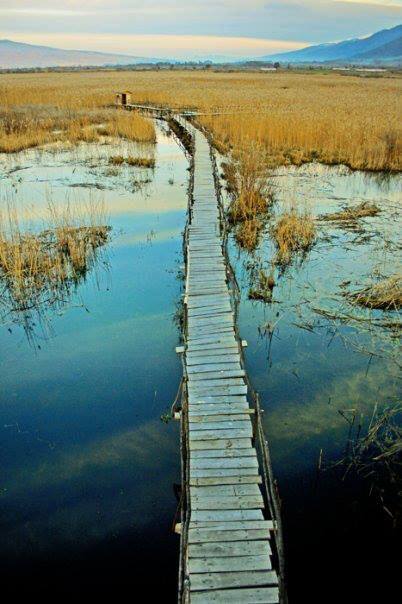 Last week we had an excellent research with Juan Gibaja and Niccolò Mazzuco within...

We would like to announce that the session of CPR and University of Durham for... 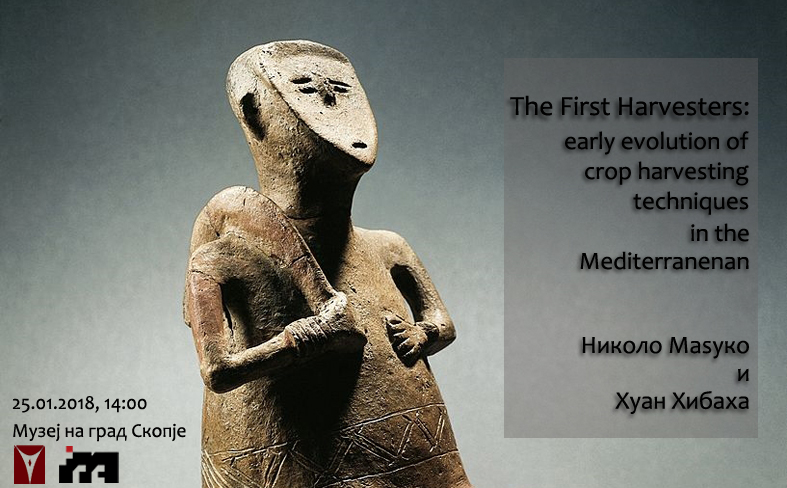 The First Harvesters: early evolution of crop harvesting techniques in the Mediterranean

Museum of the City of Skopje

We would like to invite you to the lecture entitled ‘The First Harvesters: early evolution of...

The Center for Prehistoric Research in cooperation with the Archaeological Museum of Macedonia organise the third edition of... 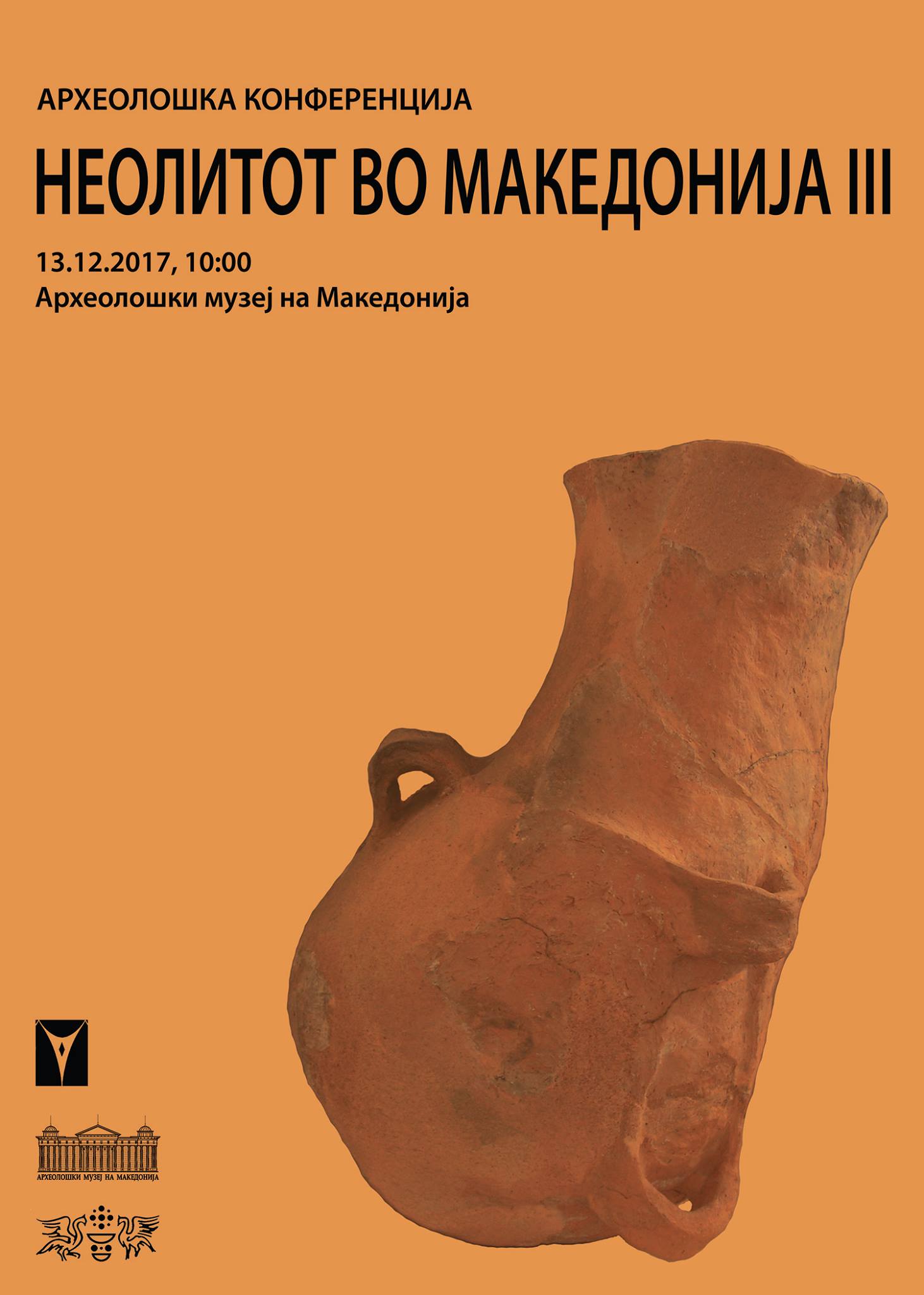 We are pleased to announce the third conference Neolithic in Macedonia that will take place on the 13th of December... 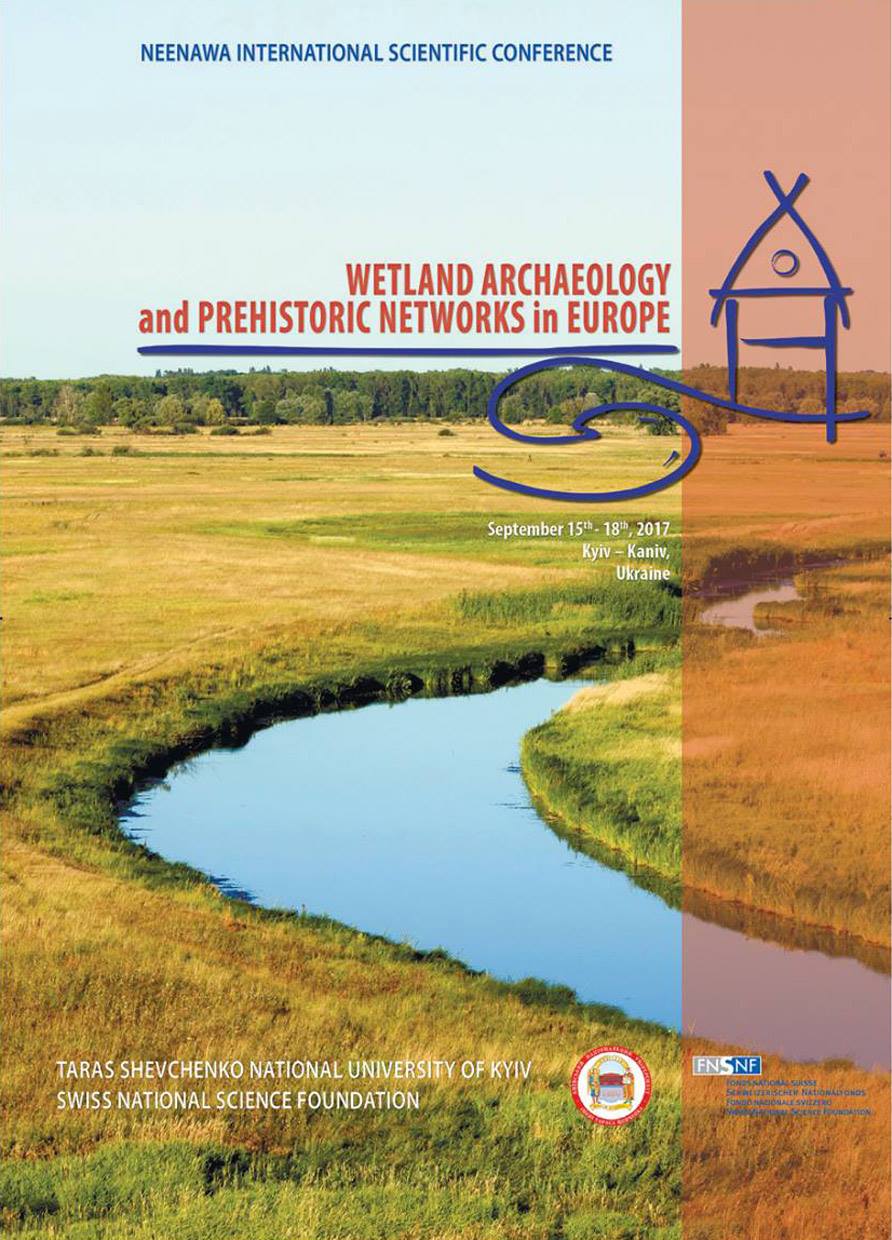 Last week, we participated at the Wetland Archaeology and Prehistoric Networks in Europe conference held in Kiev and Kaniv. 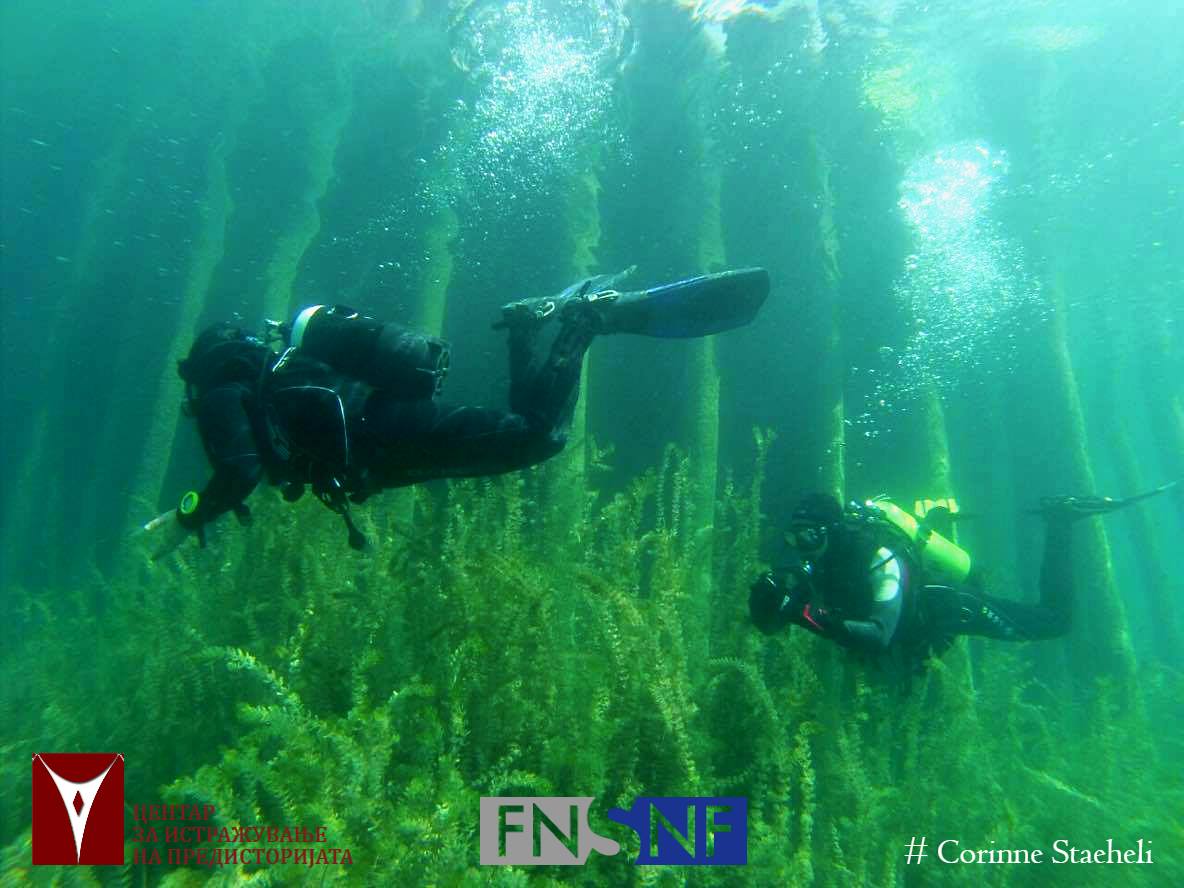 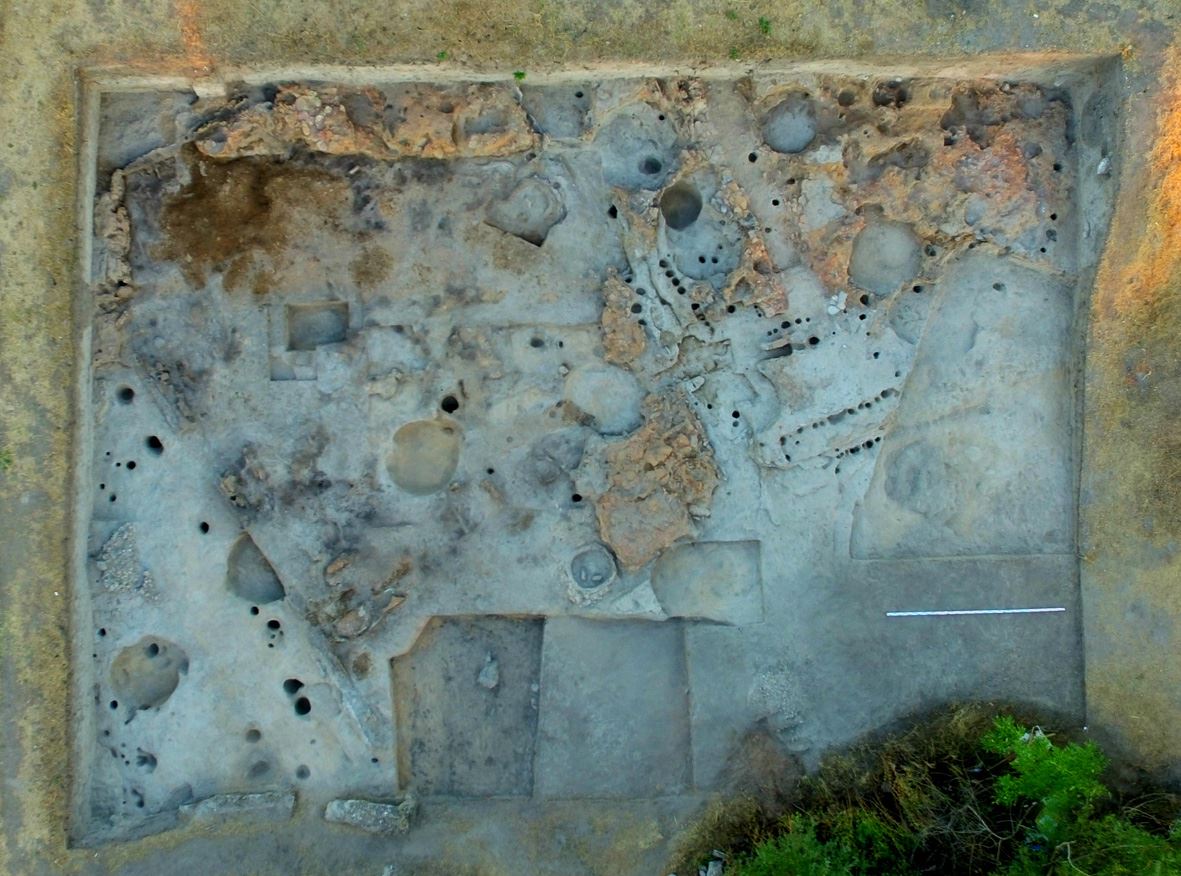 Last week, we finished the month-long research of Vrbjanska Chuka with excellent results. 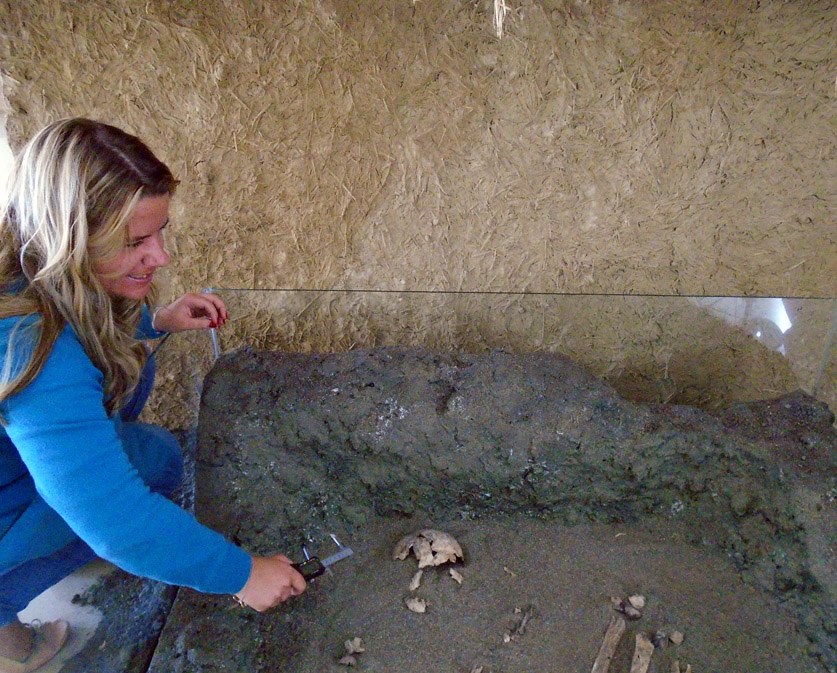 The Second Phase of BIRTH Project

Guided by BioSense Institute, the second phase of the BIRTH project was being executed during these last two weeks. 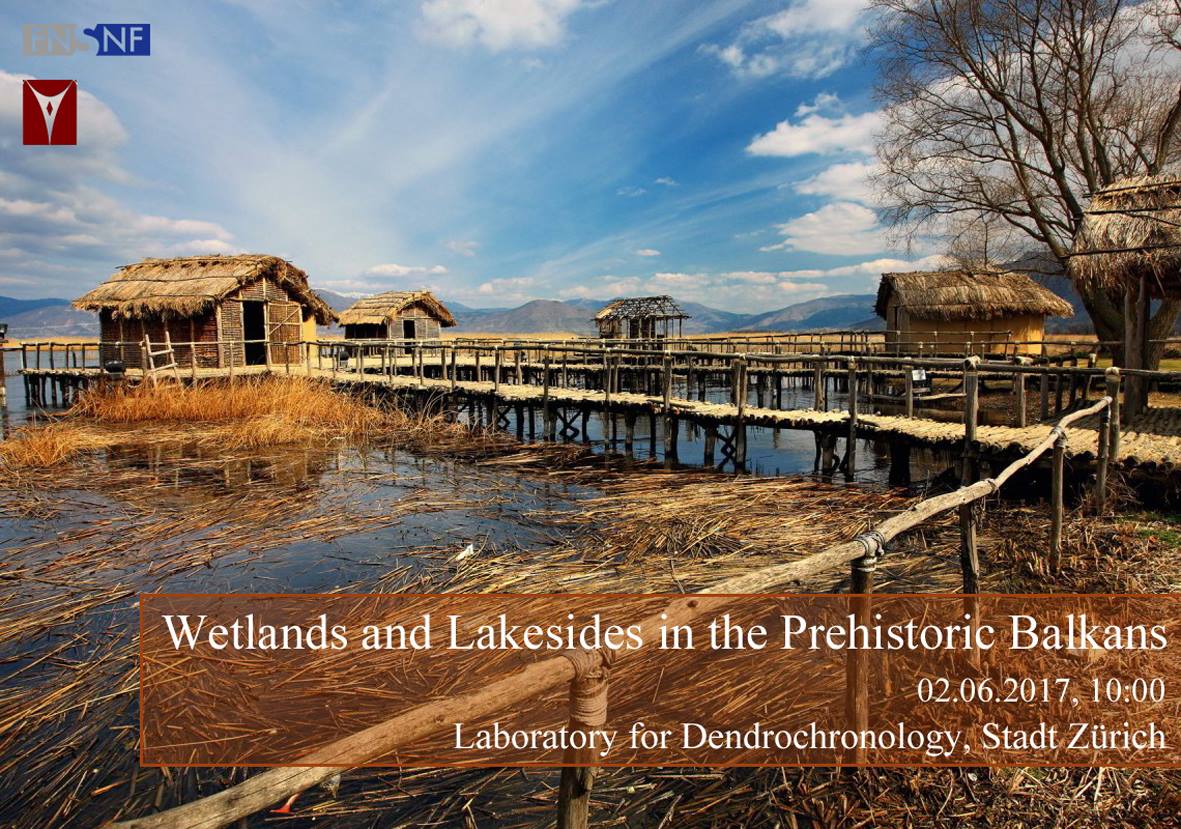 Wetlands and Lakesides in Prehistoric Balkans

On the 2nd of June, at the Laboratory for Dendrochronology in Zürich, we will have a lecture on Wetlands and Lakesides in Prehistoric Balkans. 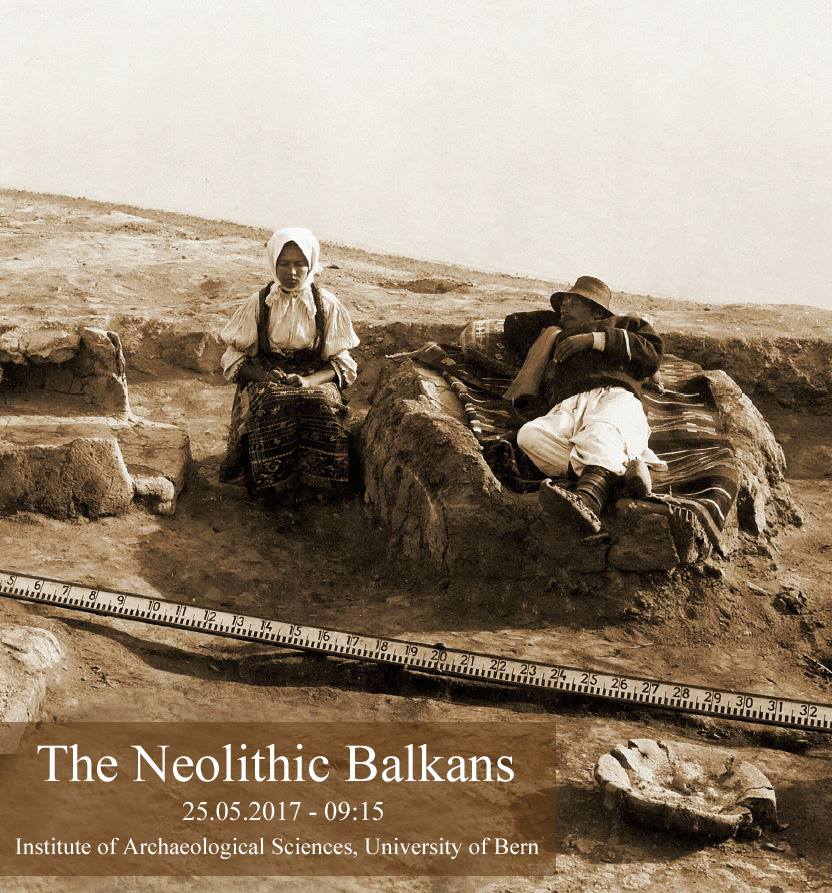 The Neolithic Balkans, a seminar at the University of Bern

CPR held a seminar at the University of Bern during which Swiss undergraduate and postgraduate students researched the Balkan Neolithic, an archaeological domain still lacking in their curricula. 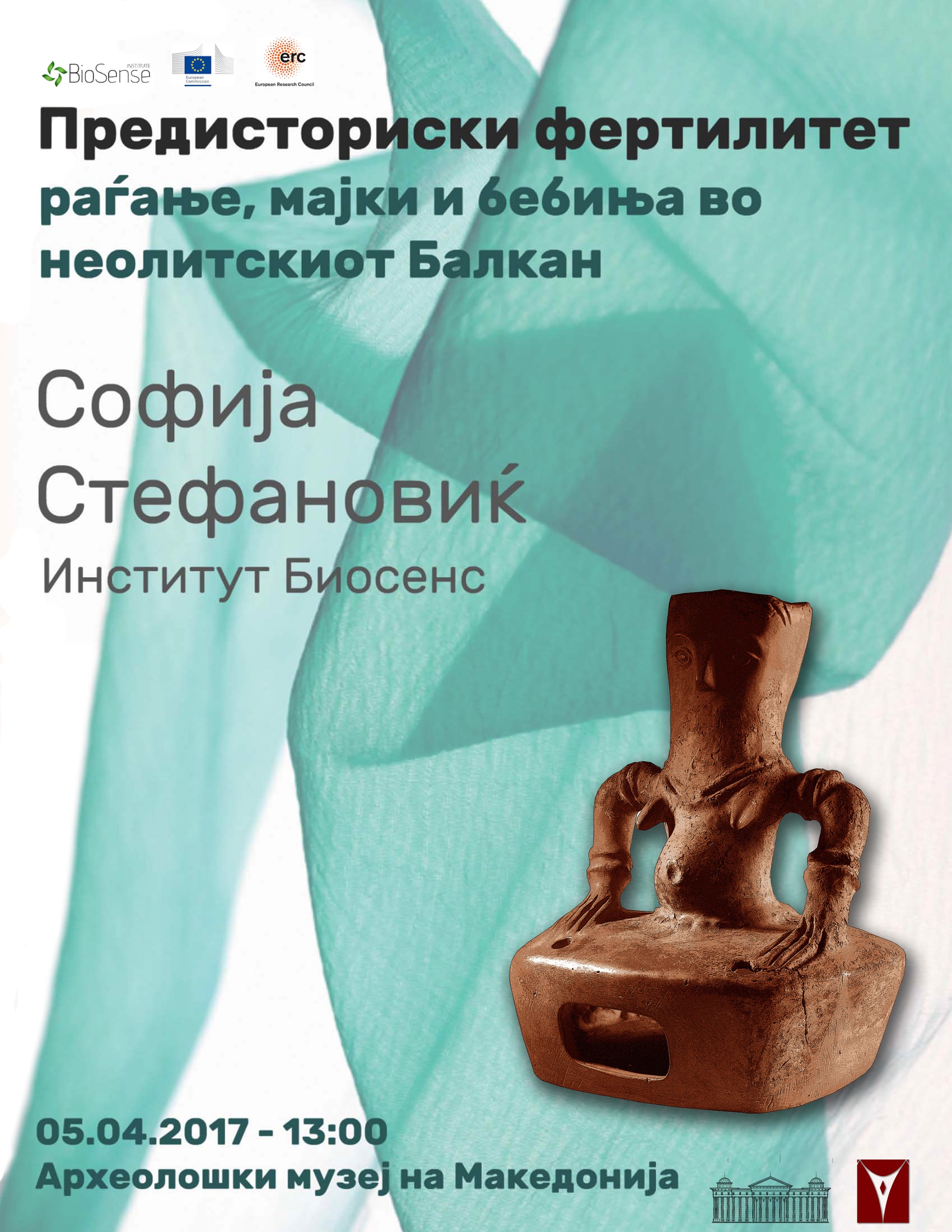 Open call for training in zooarchaeology

We would like to inform you about the open call for training in zooarchaeology for graduate and postgraduate students.

The Center for Prehistoric Research cordially invites you to the lecture of prof. Sofija Stefanovic, (BioSense Institute), one of the most eminent anthropologists in Europe. 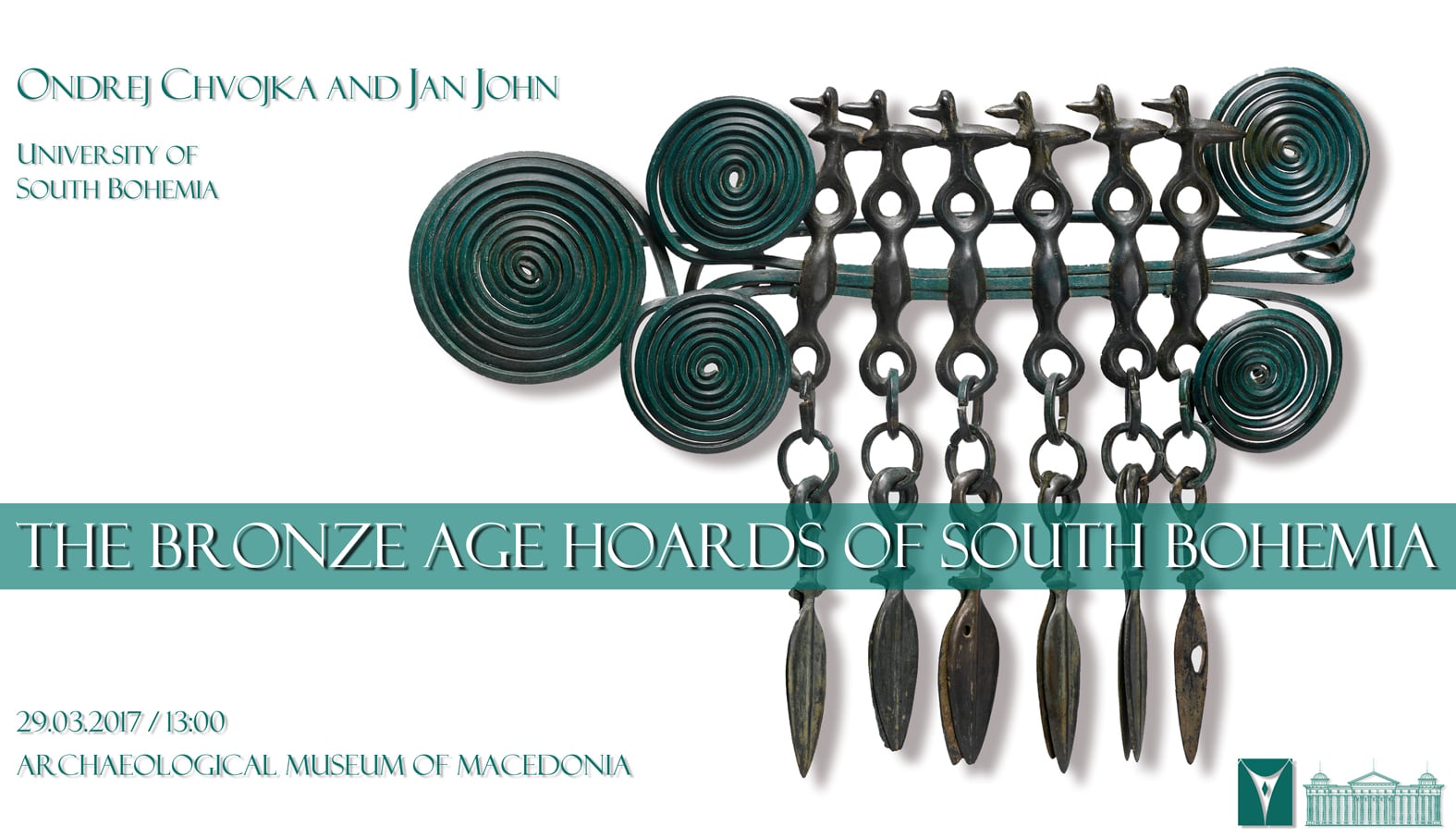 We cordially invite you to attend the lecture on prehistoric cultural heritage from the Czech Republic held by Ondrej Chvojka and Jan John. 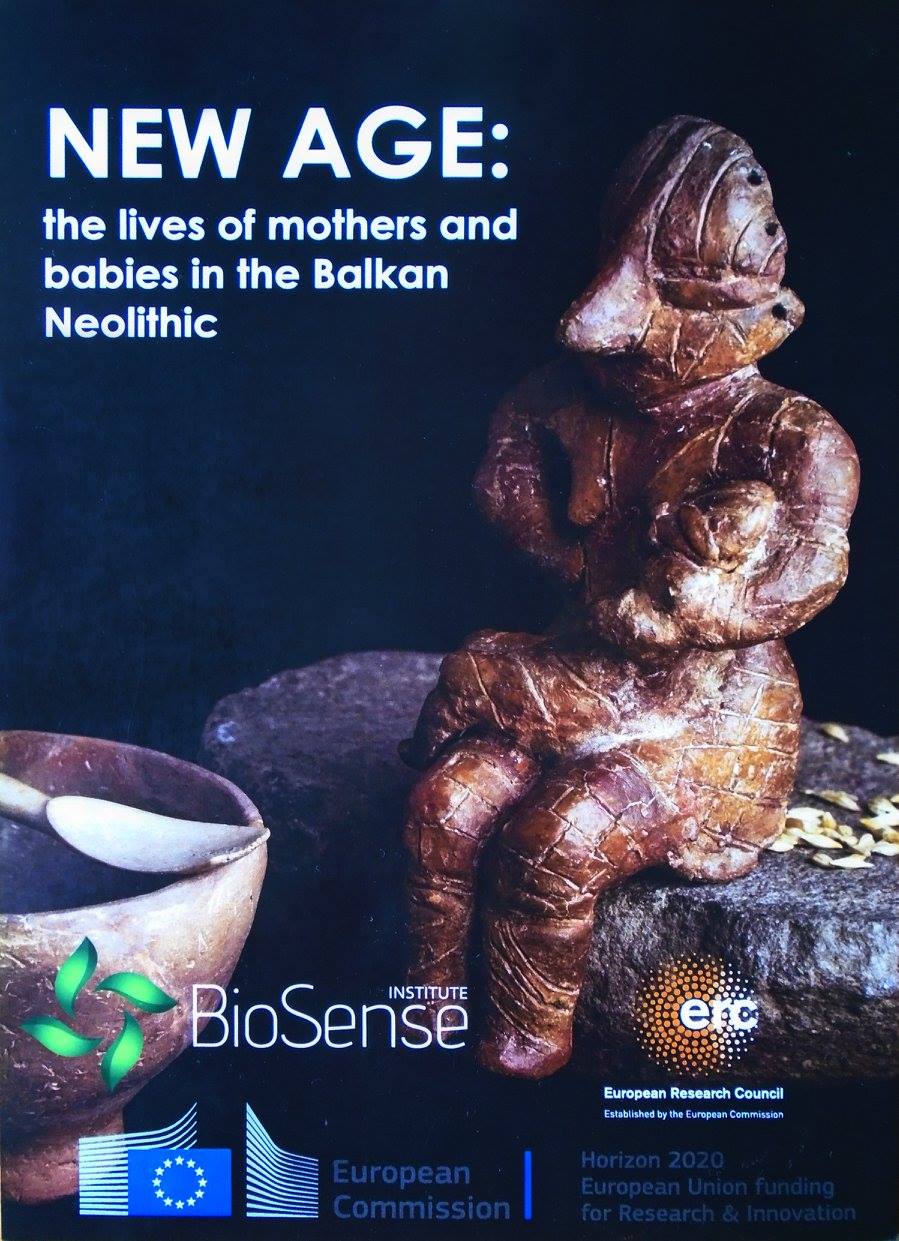 Exhibition regarding Neolithic mothers and babies of the Balkans

Within BIRTH: Prehistoric fertility in the Balkans between 10 000 - 5 000 cal BC project, a cooperation between BioSense Institute and CPR was established, resulting into an exhibition entitled ‘New Age: the life of mothers and babies of the Neolithic in the Balkans‘, which occurred at the Rectorate of the University of Novi Sad. 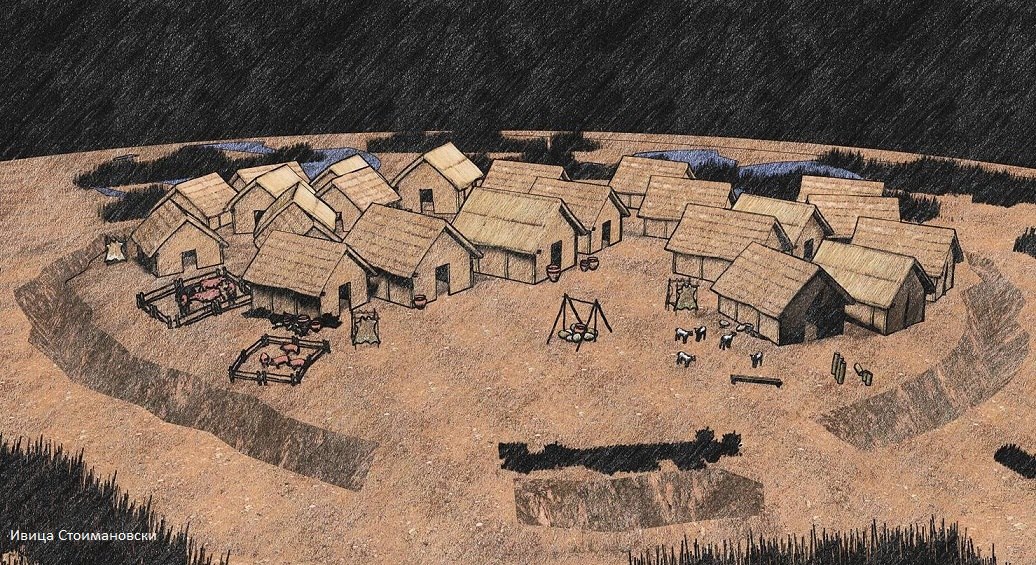 On 16th of February 2017, a lecture regarding the research of the site of Vrbjanska Chuka last year was held, which CPR has realized with the Museum and the Institute for cultural heritage protection from Prilep, the University of Southern Bohemia and the Institute for ancient Slavic culture. 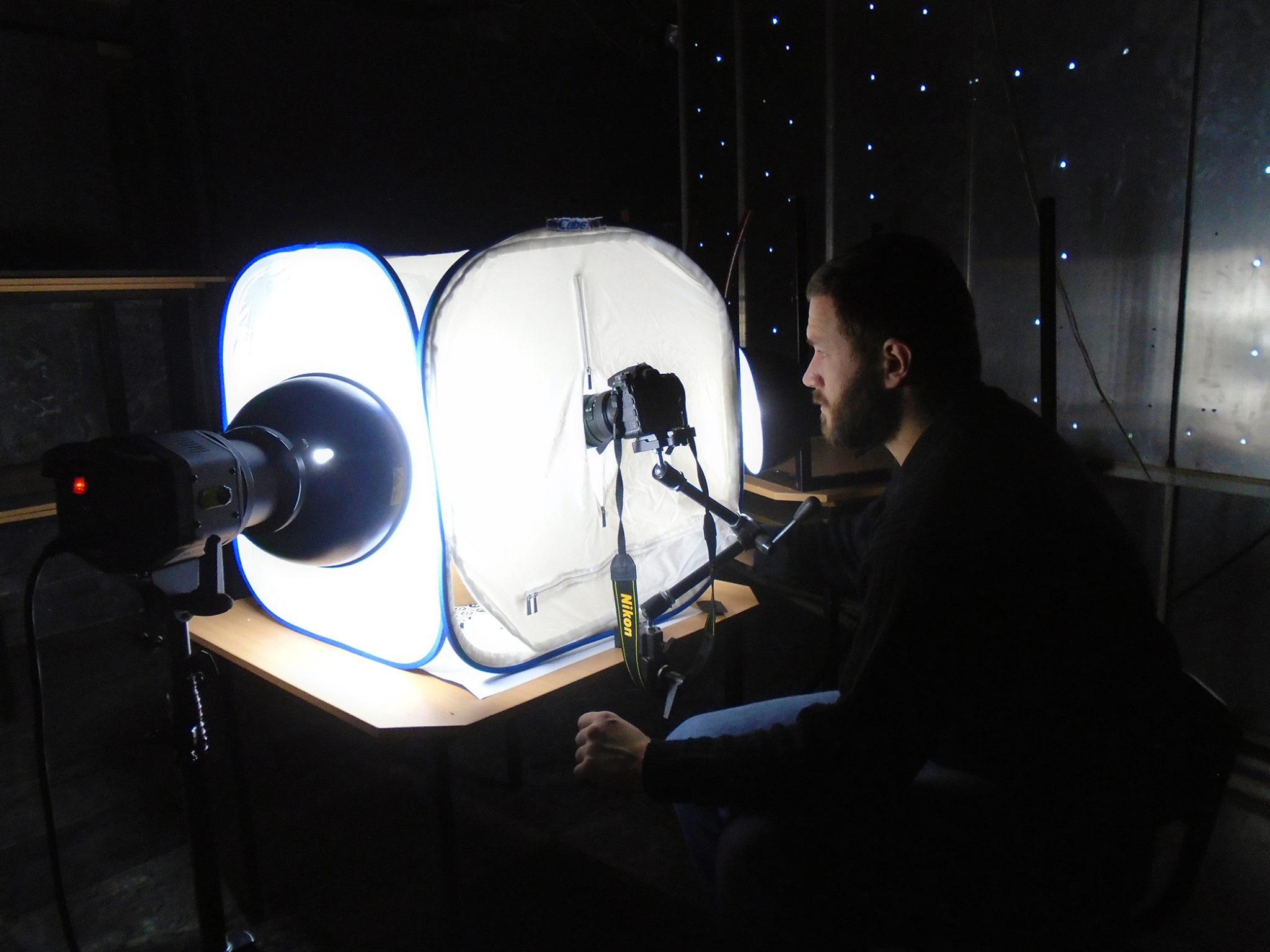 Lecture on photogrammetry and 3D modeling of the cultural heritage

Museum of the City of Skopje, museums and institutes for protection of cultural heritage from Bitola and Prilep

As part of the BIRTH: Prehistoric fertility in the Balkans between 10 000 - 5 000 cal BC project, the Neolithic house models from the Museum of the City of Skopje and the museums and institutes for protection of cultural heritage from Bitola and Prilep were photogrammetrically documented. 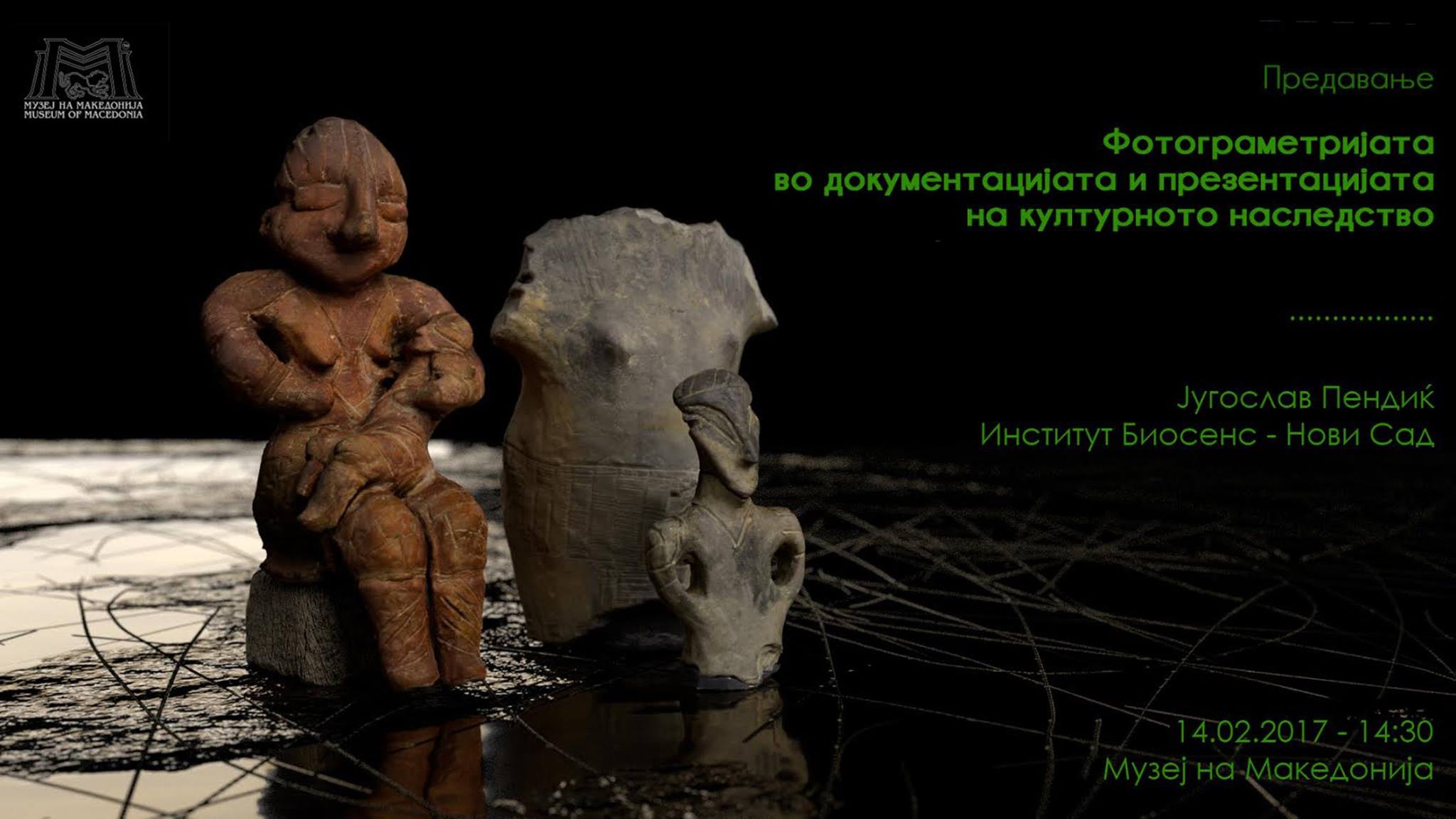 Lecture on photogrammetry and 3D modeling of the cultural heritage

The Museum of Macedonia and CPR have organized the lecture of Jugoslav Pendic of the BioSense Institute from Novi Sad entitled ‘Photogrammetry in documentation and presentation of the cultural heritage’. 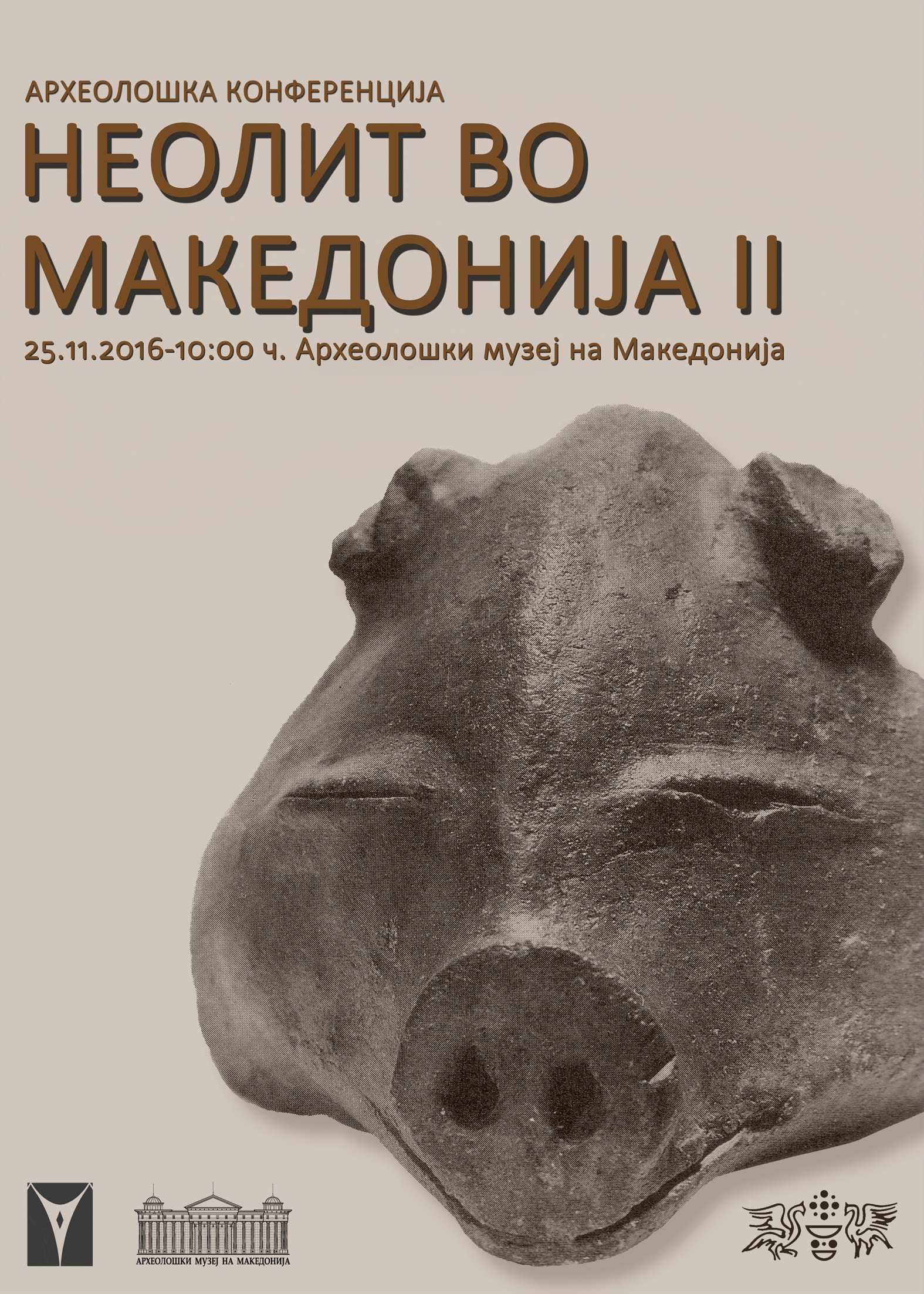 The latest advances and challenges in wetland archaeology will be presented in NEENAWA Scientific Meeting with the contribution of more than 20 participants from Switzerland, Russia, Ukraine, France, Germany, Greece, Lithuania, Slovenia and Macedonia. 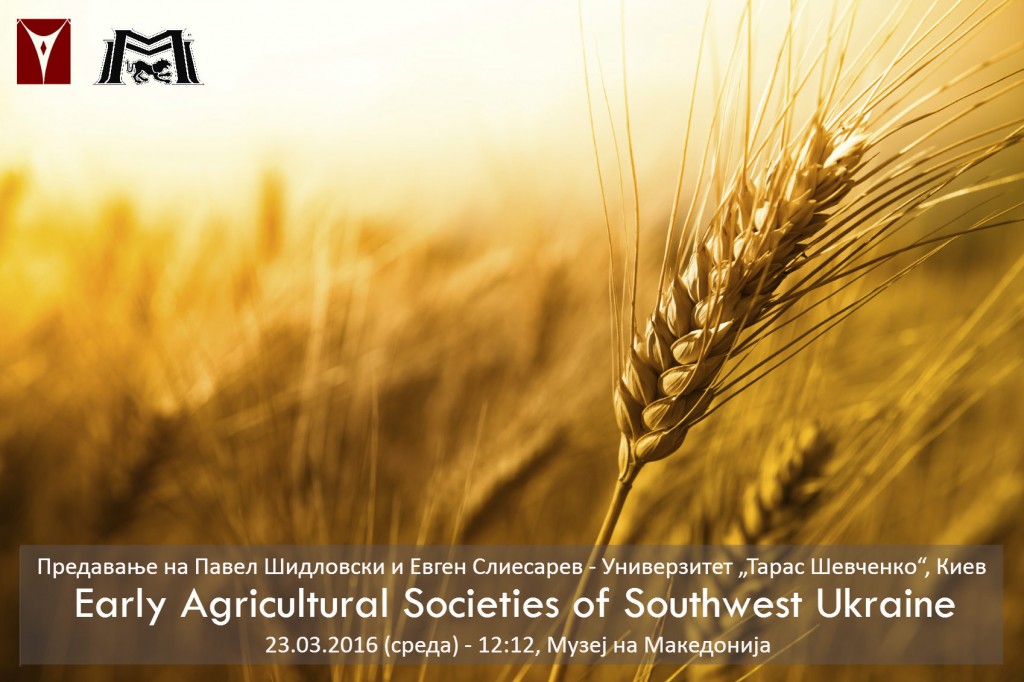 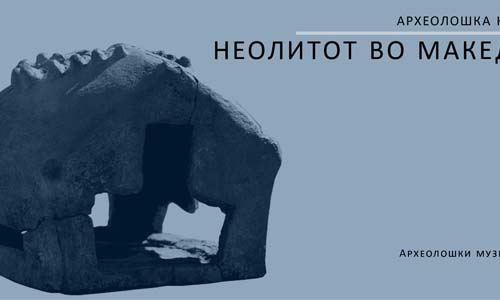 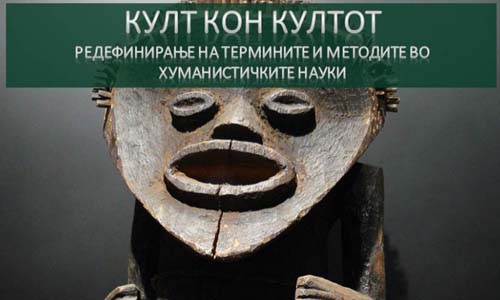 "Cult towards the cult"